This is the public-facing site for ExecutableBookProject, an international collaboration to build open source tools that facilitate publishing computational narratives using the Jupyter ecosystem.

The goal of the EBP is to build tools that facilitate creating professional computational narratives (books, lecture series, articles, etc.) using open source tools. We want users in the scientific, academic, and data science communities to be able to do the following:

See the tools section for a few examples of the tools we’ve created as a part of this project.

In running this project, we aim to adhere to several principles that we believe will result in higher-quality technology that aligns with the core principles of the open source community. Here are a few key components:

Browse the rest of this site for more information about what we’re working on and our plans for what’s coming next. 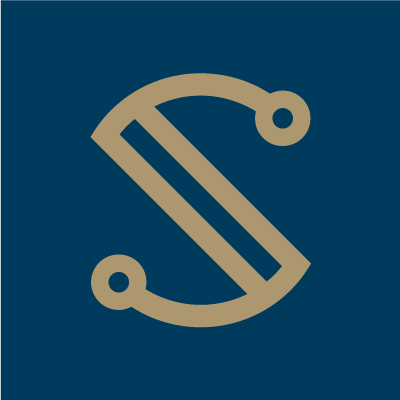